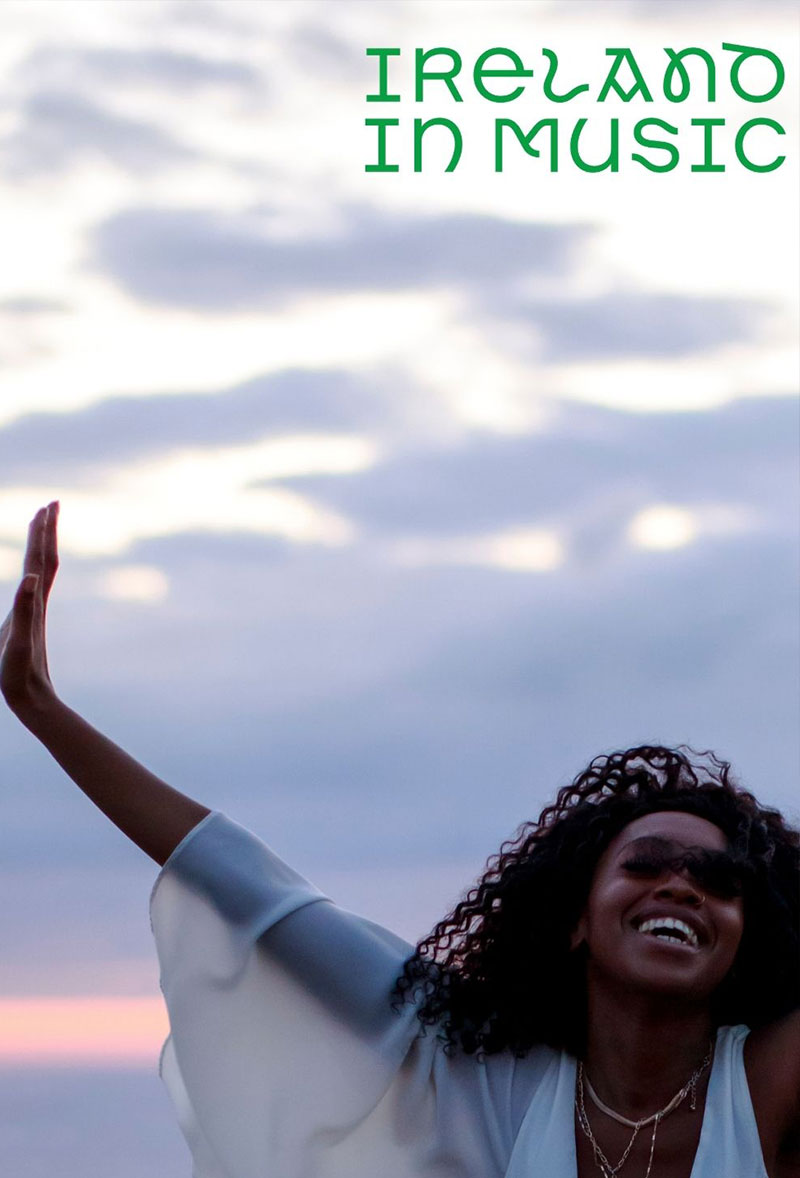 Ireland In Music is amazing Irish musicians filmed at fantastic locations all around Ireland. It’s a glorious jaunt around our spectacular land that reminds us of what we have and what’s waiting for us. We filmed Clannad in their beloved Poison Glen in the shadow of Mount Errigal in Donegal, Thomas Packenham threw open the gardens of Tullynally House in Westmeath for Wallis Bird, The Stunning rocked Trim Castle in Meath, Denise Chalia and Sharon Shannon duetted at the Cliffs Of Moher in Clare, Hothouse Flowers took over Temple Bar in Dublin and Mundy recorded a brand new song in the leafy surrounds of Newbridge House in Fingal. That Mundy song, ‘Dark Long Enough’ is a theme for our times. As his massive hit July celebrates the summer, this new song reminds us that spring is just around the corner, no matter how wintery it feels now. His uplift is enough for all of us to share.

We also filmed with Delush and Tolu Makay in Athlone Castle, Jealous Of The Birds at the Mamore Gap, Kíla at Newgrange, Lisa Hannigan in Saint Stephen’s Green, Mark Redmond on the Millenium Bridge, Saint Sister in the Burren and Rosie Carney in R2D2’s new homeland up on Malin Head.

There’s been a big conversation here in Ireland of late about the role of music. Ireland In Music is a thread of that conversation. 2020 has gifted our nation the awareness of how much music means. We know in Ireland just how crucial music is. Music makers occupy a special place in our society. Musicians are our moral pathfinders. They soak emotions up and channel what they feel into aural delights.

Ireland In Music is produced by TradFest in association with Born Optimistic, The Temple Bar Company, RTÉ, the Department of Tourism, Culture, Arts, Gaeltacht, Sport and Media, Fáilte Ireland, Tourism Ireland and the local authorities of Clare, Donegal, Dublin, Fingal, Meath and Westmeath.