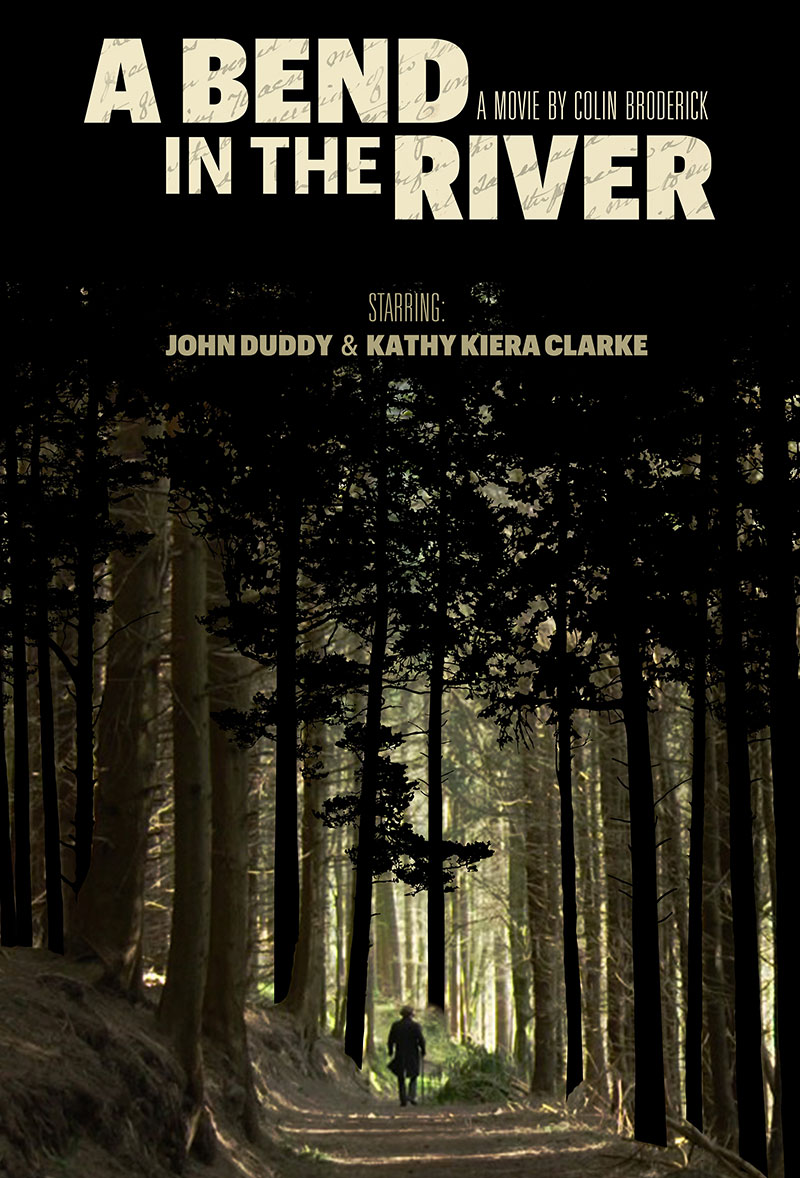 A Bend in the River

A Bend in the River is director Colin Broderick’s second feature movie and his first movie shot entirely in County Tyrone, Northern Ireland where he grew up during the Troubles. The movie is an exploration of identity at a crucial time in Northern Irish politics, at a time when we are once again being forced to reconsider the notion of what it means to be Irish. Starring John Duddy, John McConnell, John Connors & Kathy Kiera Clarke.